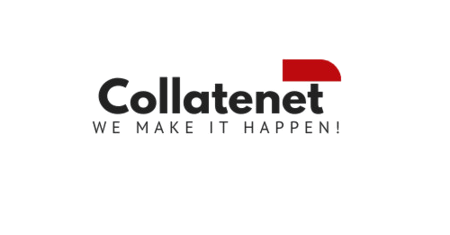 The number of the audience going online is increasing every day. With this, we see opportunities growing with the rocket shipping speed. Everyone needs to ask themselves why aren’t they involved in Digital Marketing?

At the initial stage, marketing is always about reaching the ideal audience at the right time. Due to the advent of the digital age, it is easy to find the right customer interested in buying the product that you sell or a service you provide.

It has almost always been picking and navigating the right digital marketing channels to fit your business goals.

In short DIGITAL MARKETING is :
What is Digital Marketing?

Digital Marketing around us

The ability to reach millions, probably billions of users using just your laptop and some skills in Digital Marketing.

Let’s take an example of a typical Advertisement in a newspaper before we begin with what Digital Marketing is. This is an advertisement for Dwight Garner’s book “Read me” on the front page of The Newyork Times. 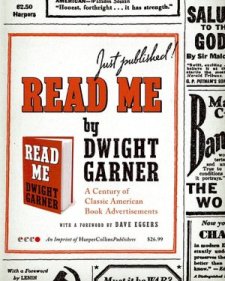 Let’s assume this Ad has been published only in the city of West Virginia on a typical day. The number of total TNT subscribers in West Virginia is around ~ 5 lakh copies every day.

The approximate cost for setting up this ad would be around Rs. 91 Lakhs which will be seen by approximately 5 lakh people. Cost/view = Rs. 18.2

How will Dwight Garner and his publishers know how many people purchased or pre-booked the book because of this very advertisement? They won’t, right?

According to me, this is a very inefficient form of advertising. You are spending almost Rs. 91 lakhs to potentially reach out to just 1 lakh people. That’s almost Rs. 91 per impression.

Traditional marketing channels involve – Banner Ads near roads, Fliers, Newspaper Ads, Posters, etc. None of these channels give you important insights into how your marketing campaign is performing, because you can’t measure important metrics like :

Mobile marketing: This strategy is for reaching the target audience through mobile devices ( such as tablets, smartphones,etc.) via SMS, Emails, and applications installed advertisements

What we value the most?

We value every query and our dedicated team made many projects possible with excellency to prove their potential.

Collatenet’s Digital marketers have a vision of creating client relations with worldwide 1000 customers to make them and their products known to interested clients by enabling 24×7 support.

Without facts and principles, data is useless.

So we focus on making intimate relations with our clients rather than considering them stupid because we value time and our company treats emailing as a privilege, not a transaction.

If your content is fire our team will turn social media into gasoline.

Copyright by Collatenet. All rights reserved.

Copyright by Collatenet. All rights reserved.